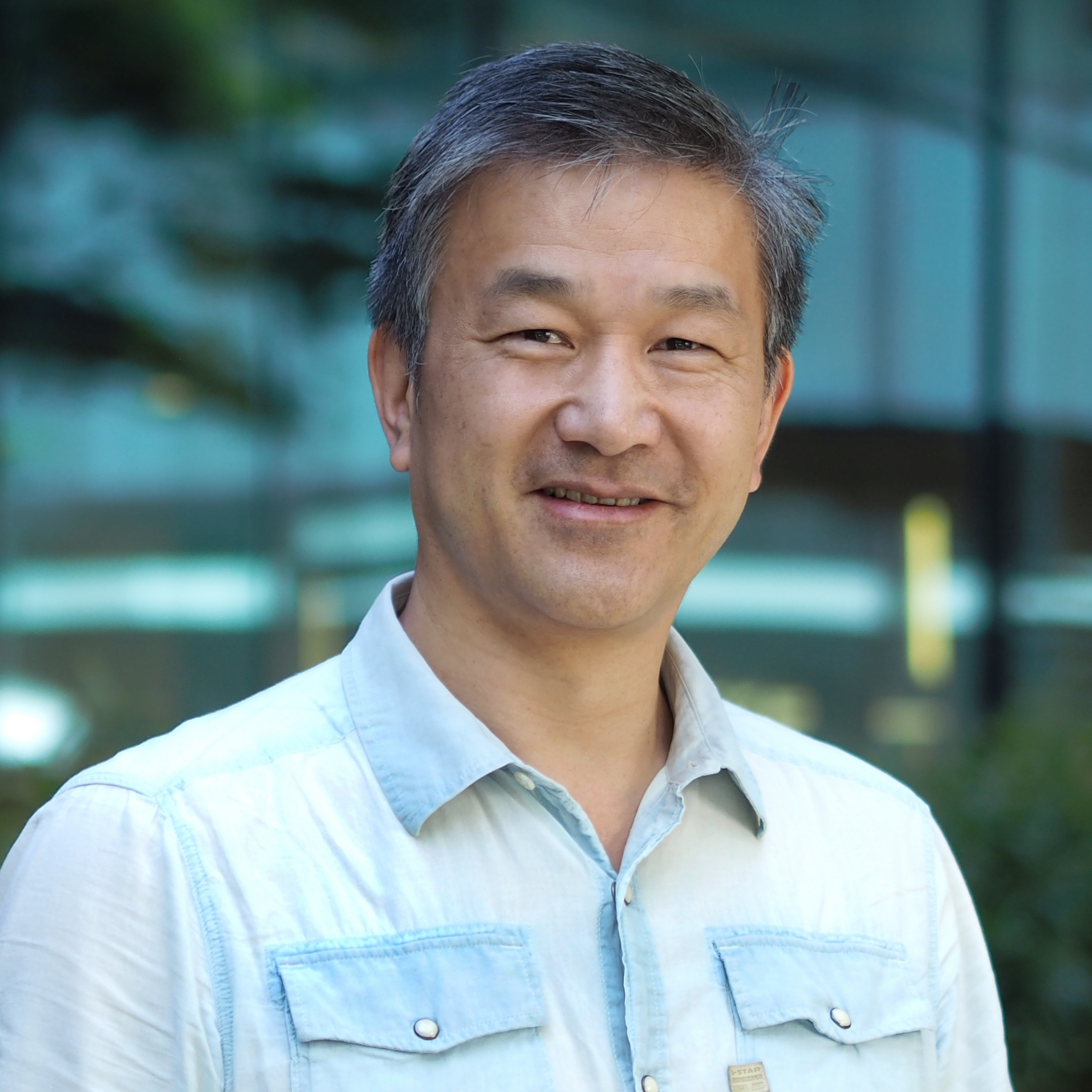 Stan is an entrepreneur with over two decades of experience in the entertainment and gaming industry, and is product manager and leader of m56 Studios, Caravan's product development team. 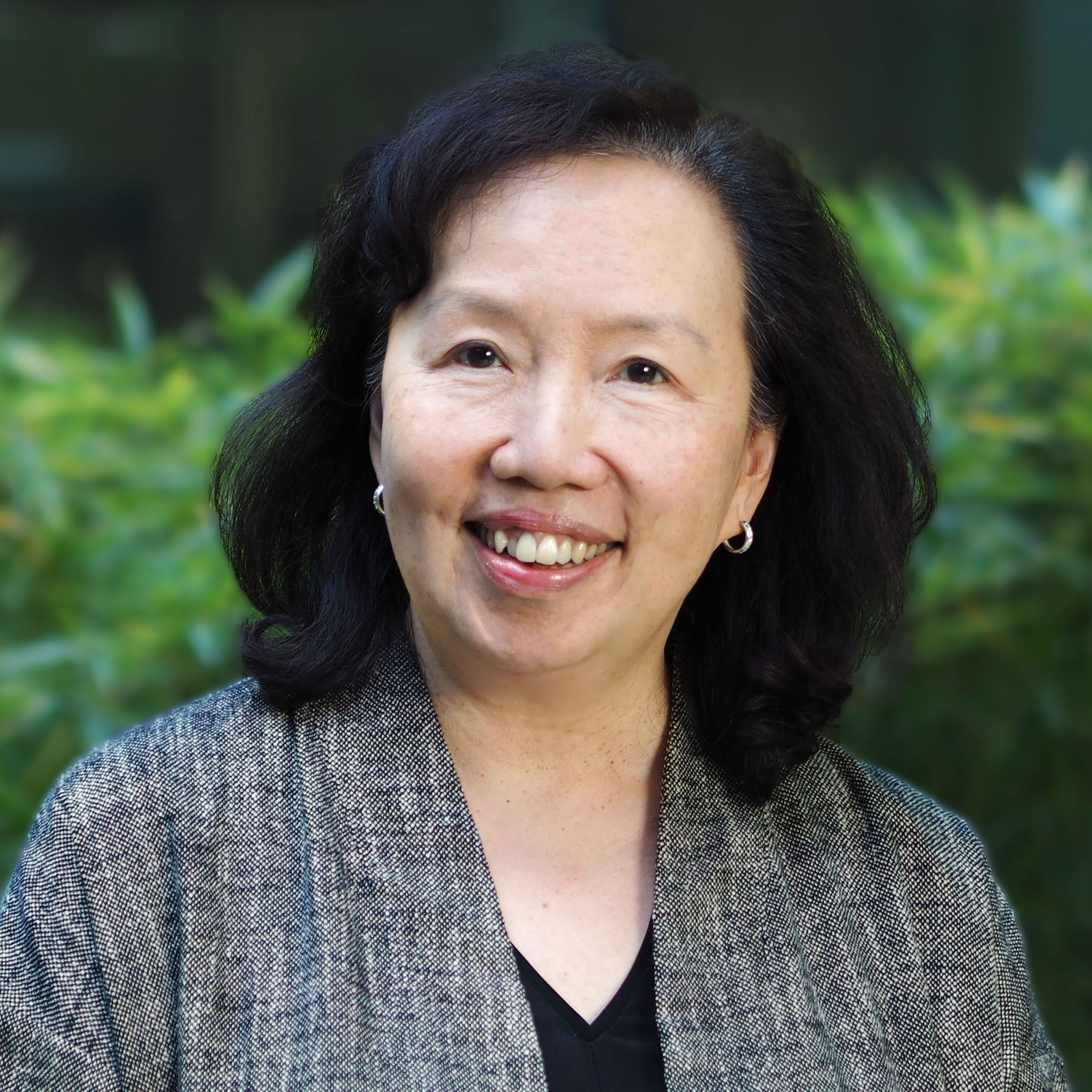 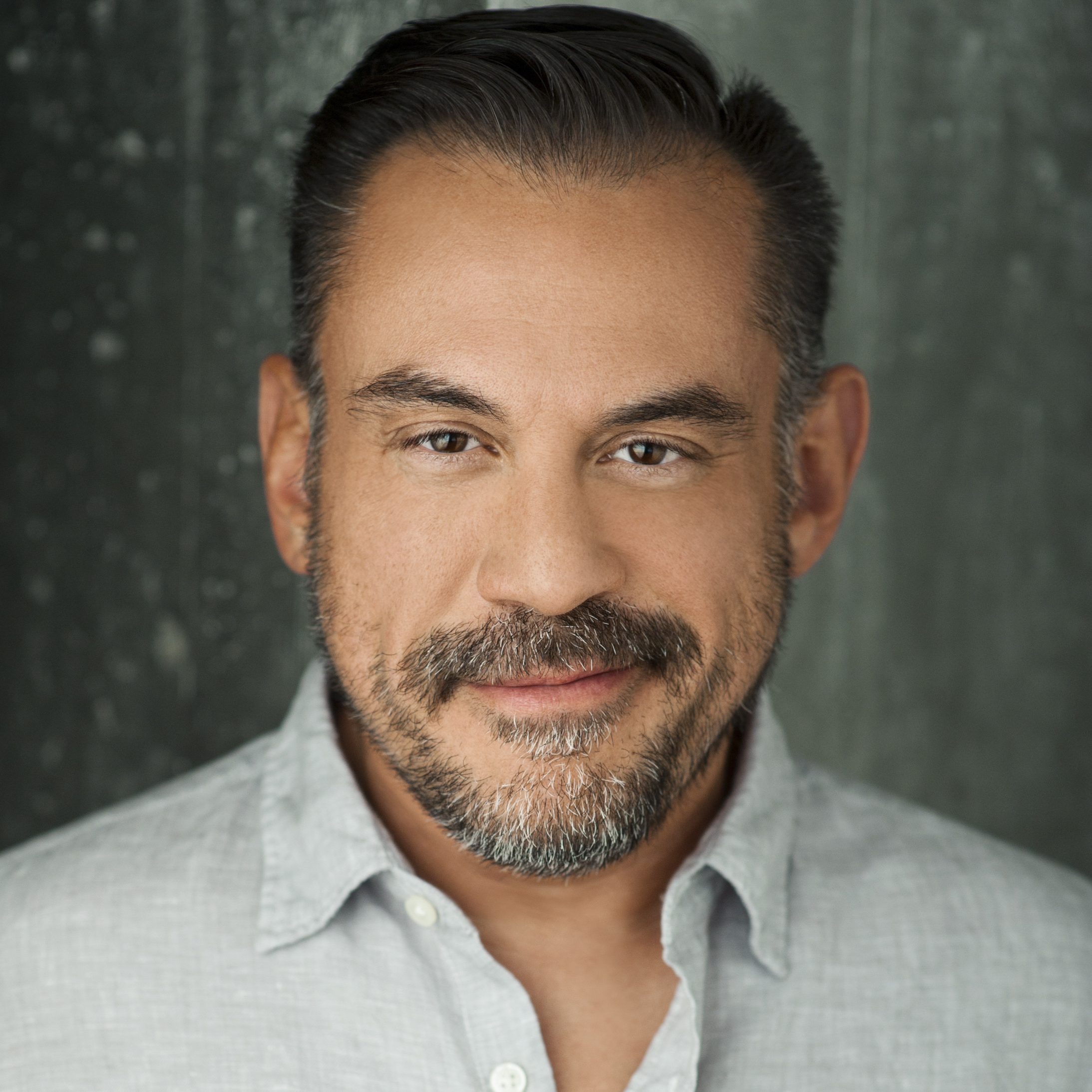 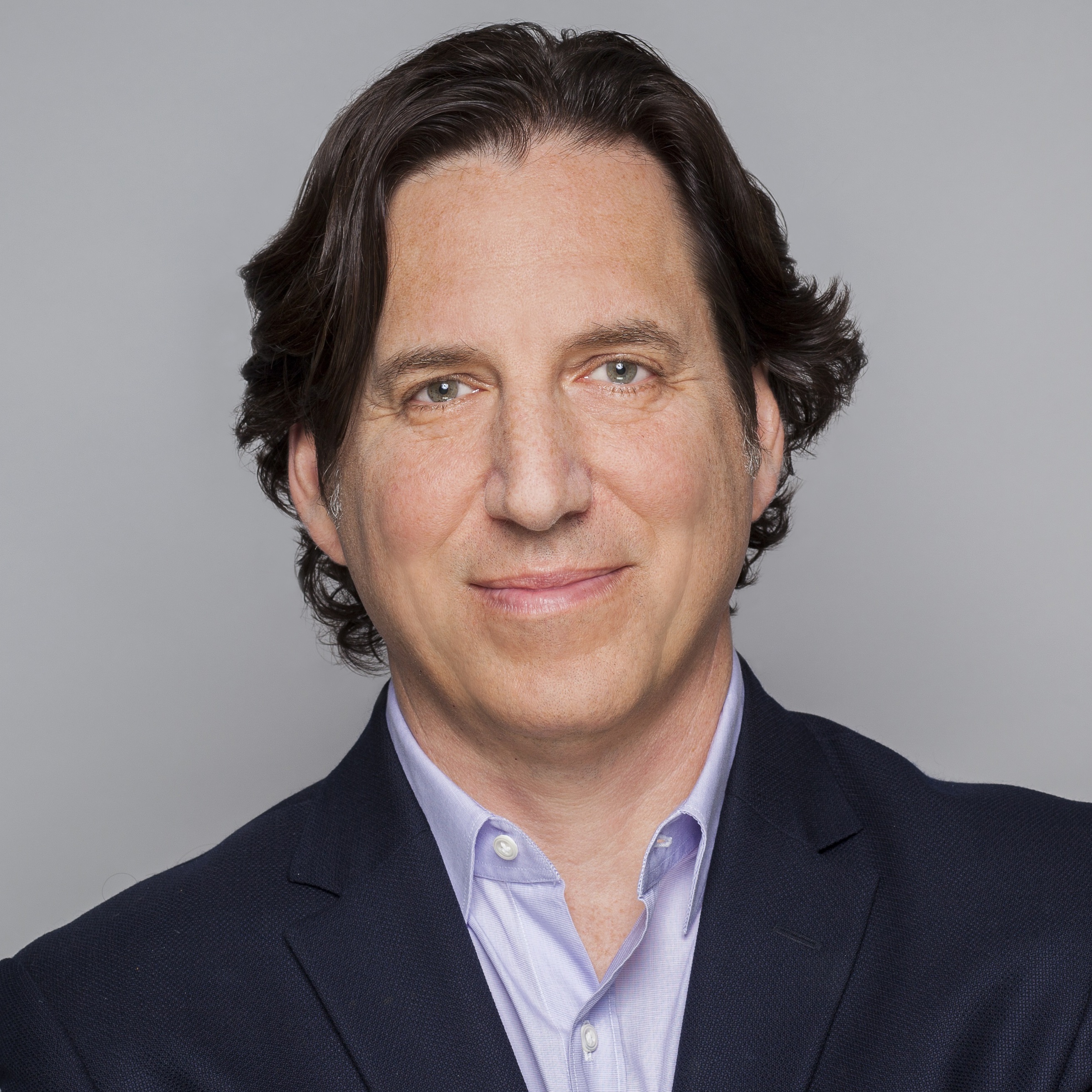 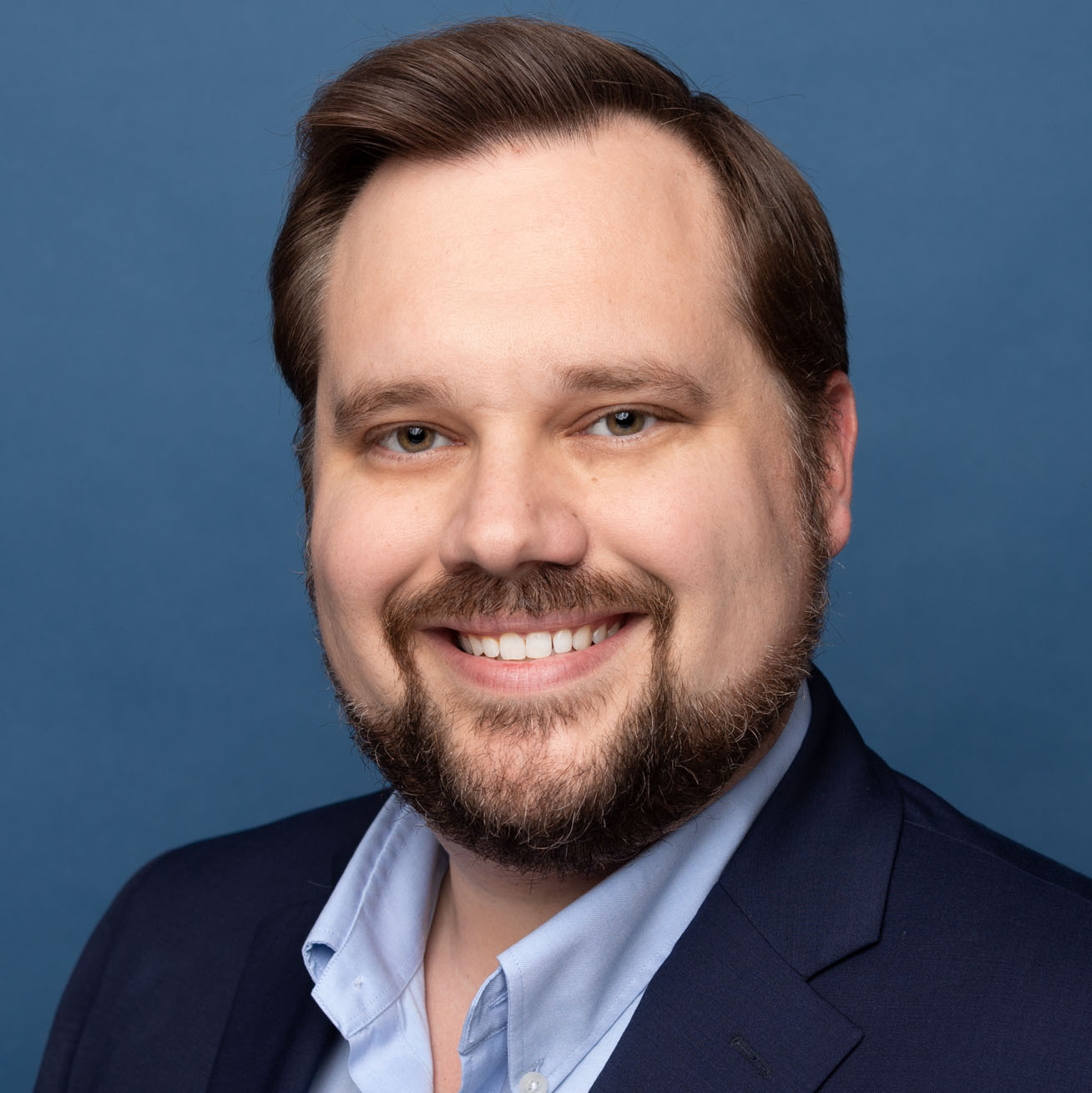 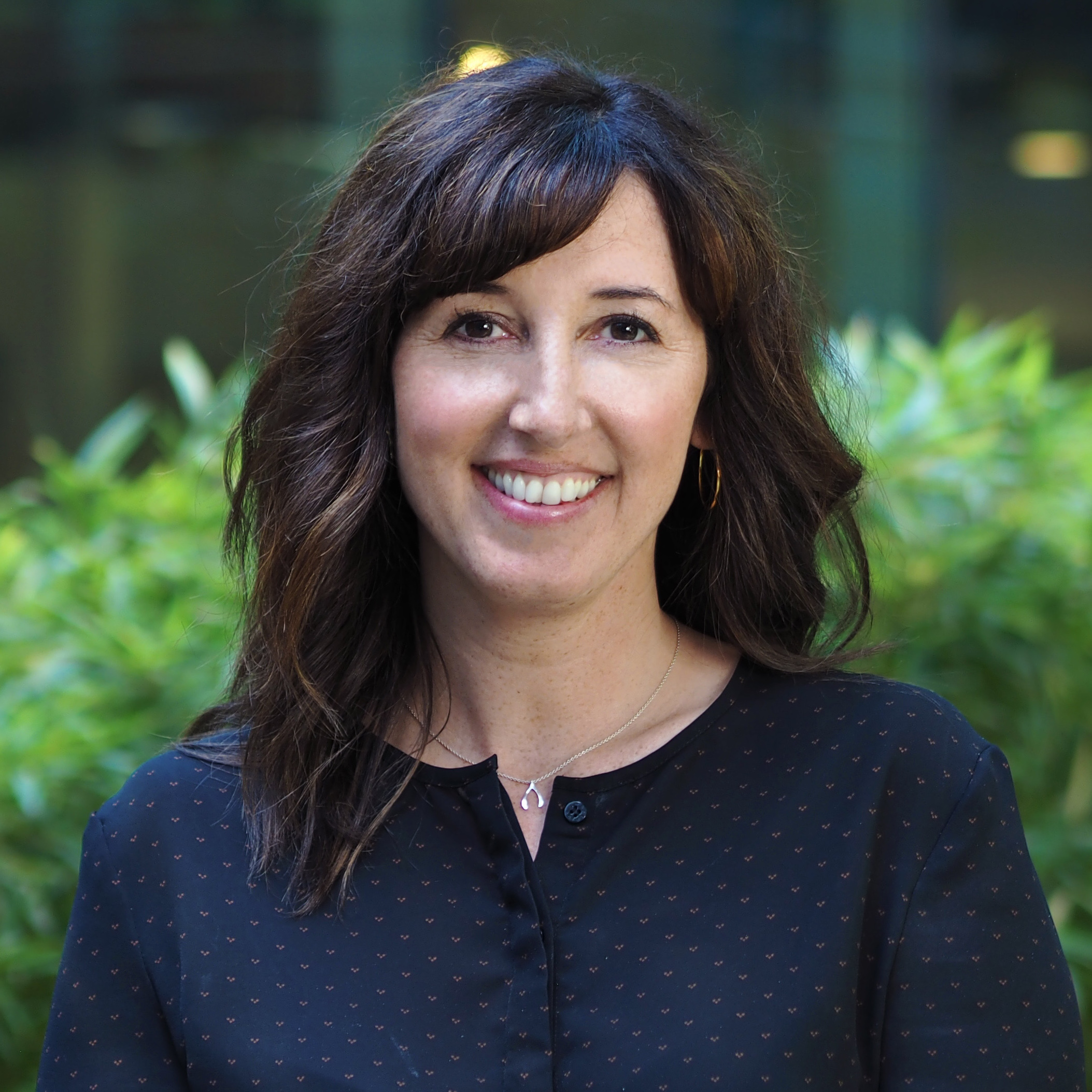 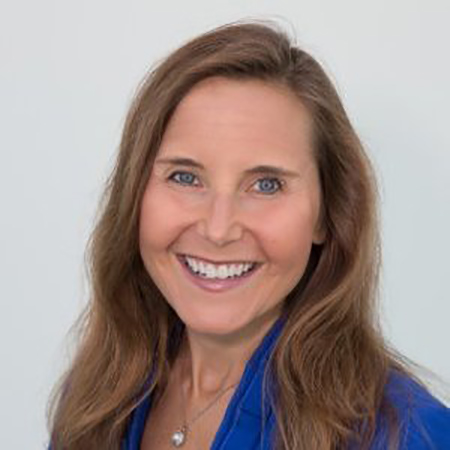 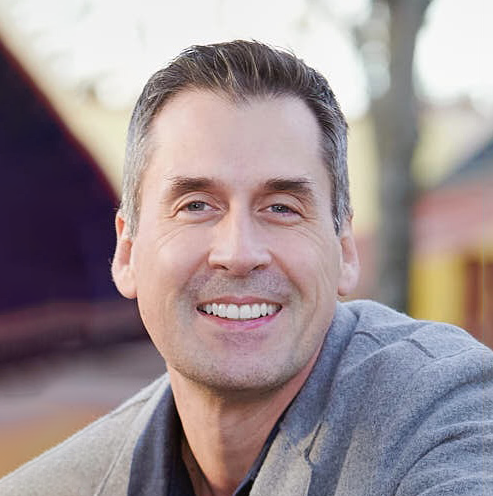 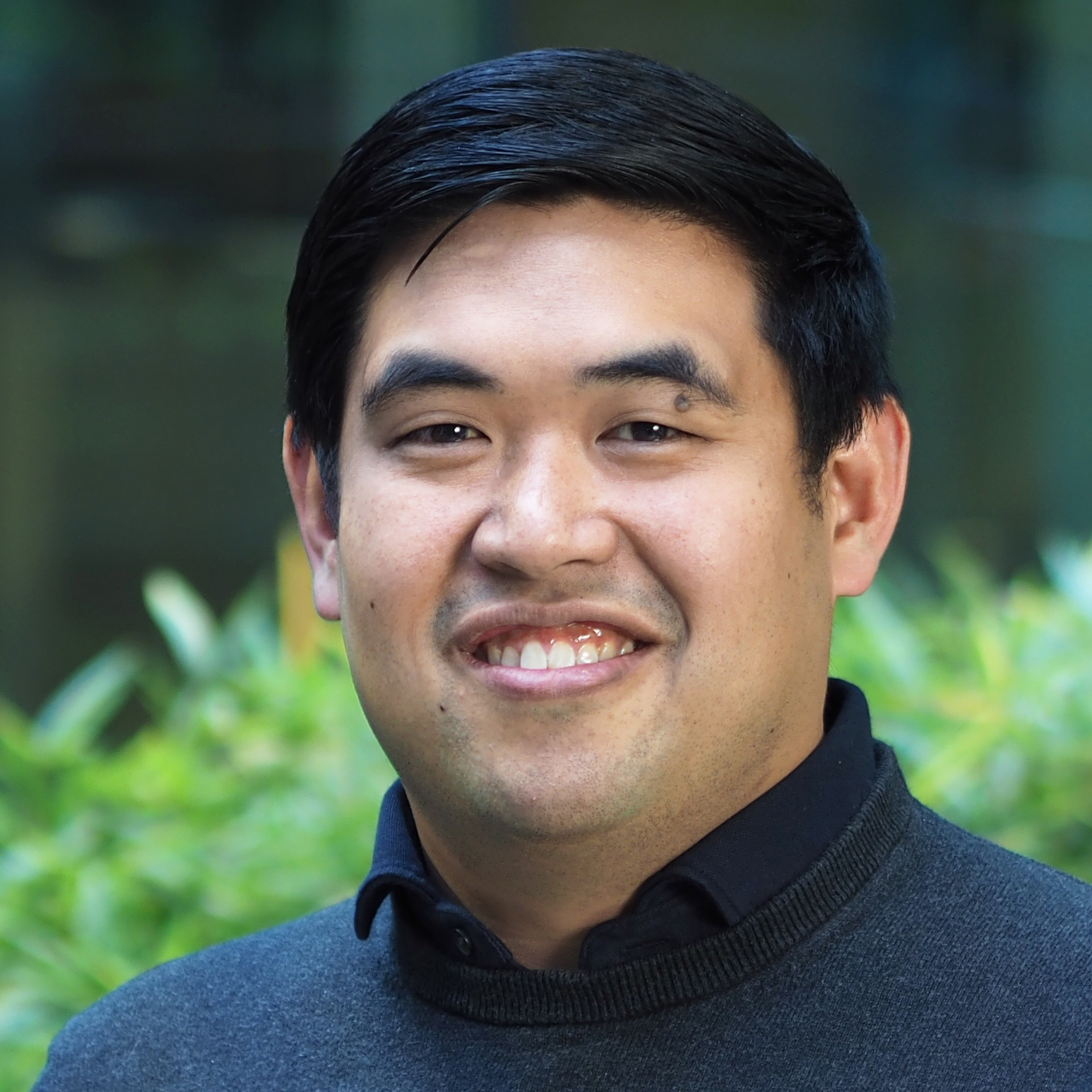 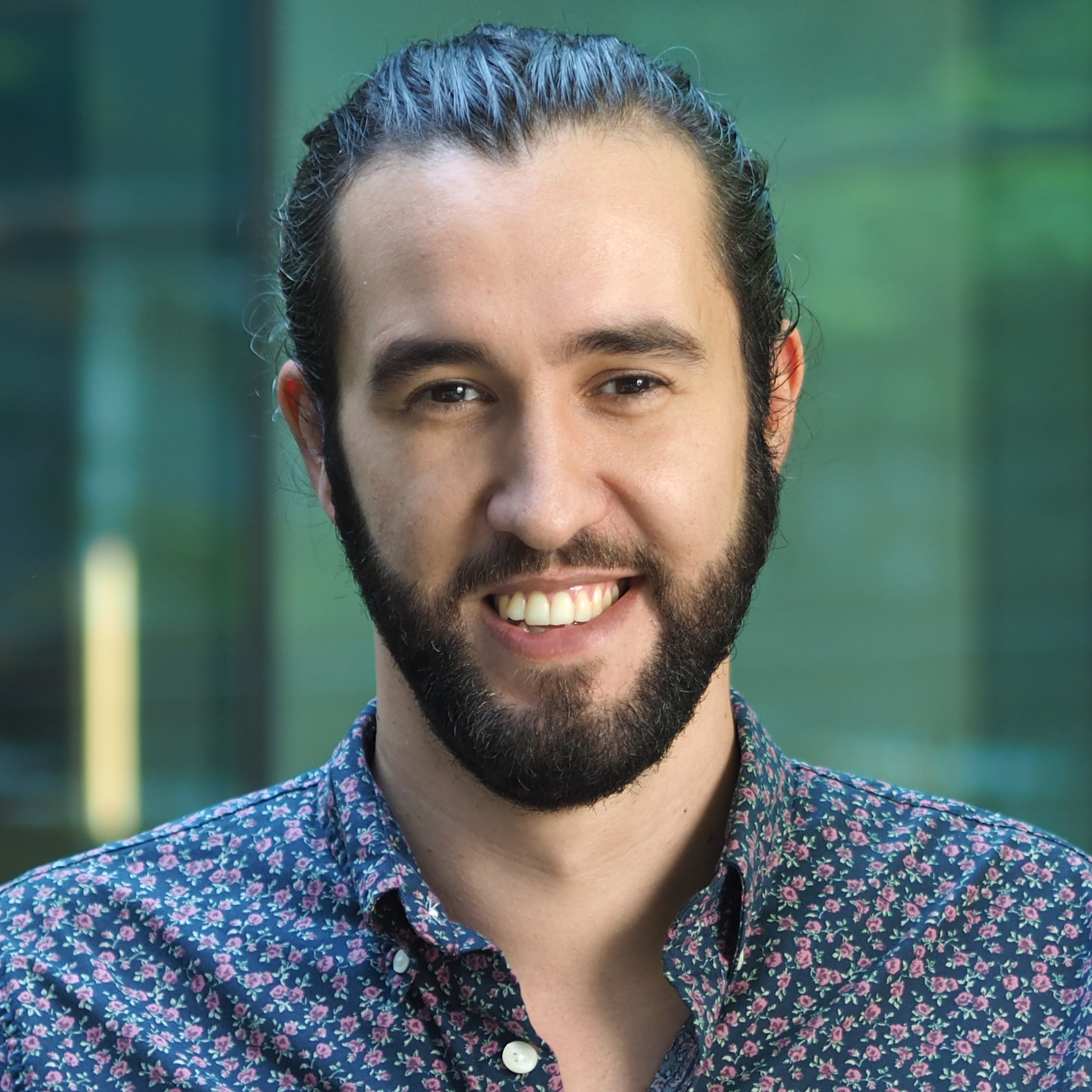 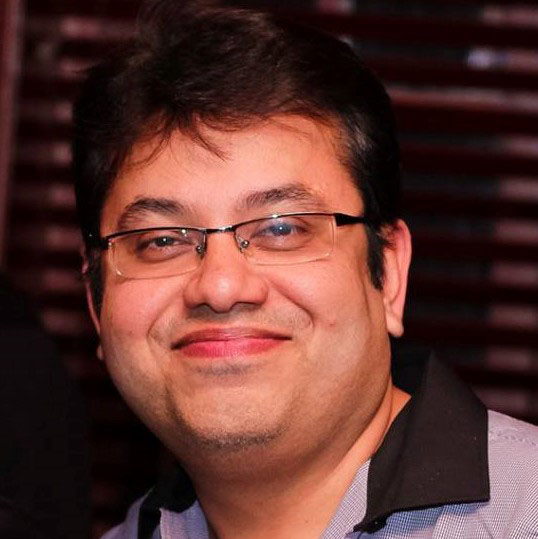 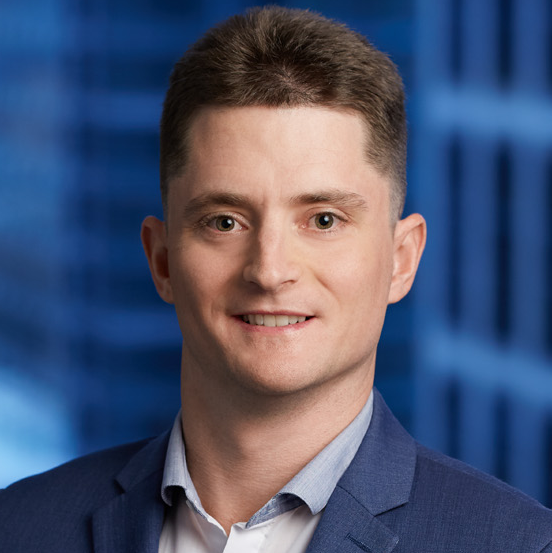 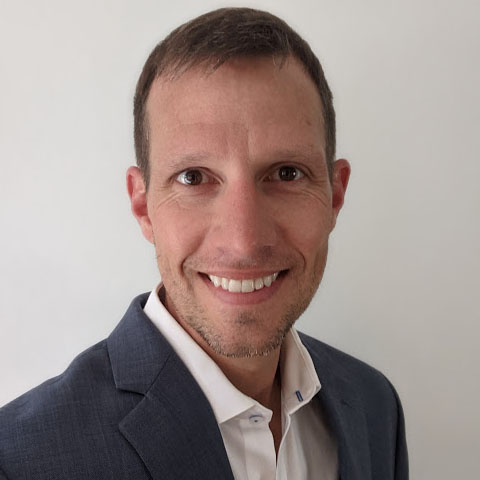